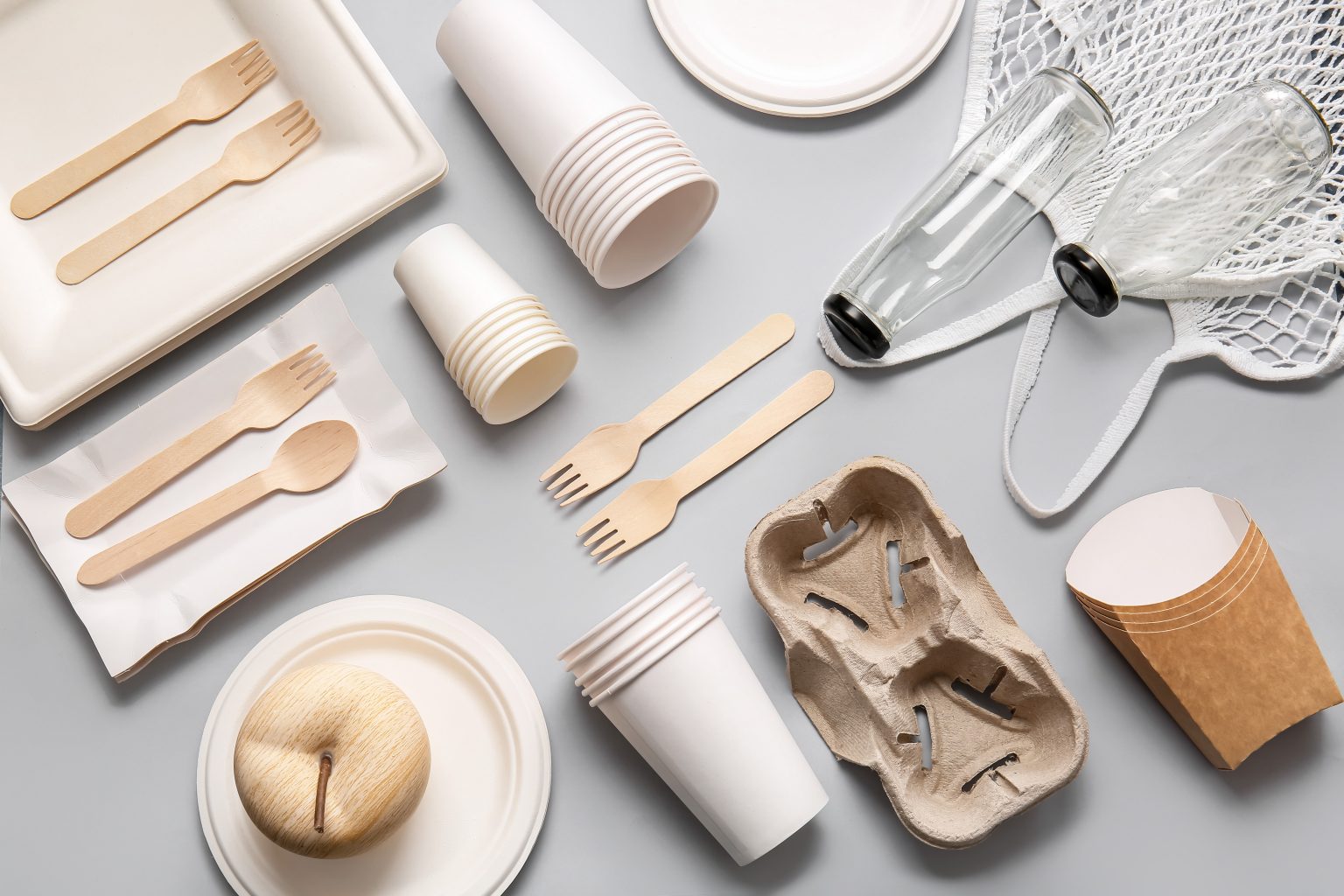 The Edmonton Chamber of Commerce supports and enhances the Edmonton Metropolitan Region business community by advocating for conditions that ensure competitiveness, delivering exceptional educational experiences, and connecting people and businesses. We have been doing this for over 130 years.

In early July 2022, City Council approved first reading of a bylaw that if implemented would ban or restrict a variety of single-use items including disposable plastic bags, cups, containers, and cutlery among others. It would also establish a minimum fee for paper bags and reusable bags, and make disposable utensils, straws, and napkins available only after customers request them.

The Edmonton Chamber of Commerce is proud to support the City’s waste reduction strategy and the proposed prohibition of single-use items as a good first step. The Chamber commends city administration for their extensive consultations with the business community. That collaborative approach is reflected in the single-use item proposal which strikes the right balance between meaningfully reducing waste without negatively impacting the Edmonton business community as it continues to recover from the pandemic.

While supportive of the waste reduction strategy the Chamber recommends that the city not rush implementation. The current proposed bylaw would take effect one year after its passage. While the Chamber believes this to be an aggressive target, we believe it is ultimately achievable. We will continue to dialogue with the city to ensure that implementation follows a timeline that responds to the needs of the business community.

The Chamber is particularly encouraged to see the waste reduction strategy did not include a disposable cup tax. While such a tax is often proposed as a critical way to reduce the use of single use cups its effectiveness is strongly disputed. The City of Vancouver, which instituted a $0.25 per cup found it wasn’t that effective in reducing the use of single-use cups, and has had a disproportionate impact on low-income people and the unhoused. In fact City of Edmonton administration noted in their report to council that without robust exemptions and support programs, those fees will disproportionately impact vulnerable populations. It is one of the reasons why the Chamber believes the city’s proposal to require dine-in drink orders be served in reusable cups will be much more effective in reducing disposable cup litter than an ill-conceived cup tax.

The plan to reduce single-use items shows why collaboration and stakeholder engagement are so vital to establishing meaningful change. As the city continues to implement its waste reduction strategy the Chamber is eager to continue that collaboration.