What You Need to Know About the Alberta Automobile Insurance Reform 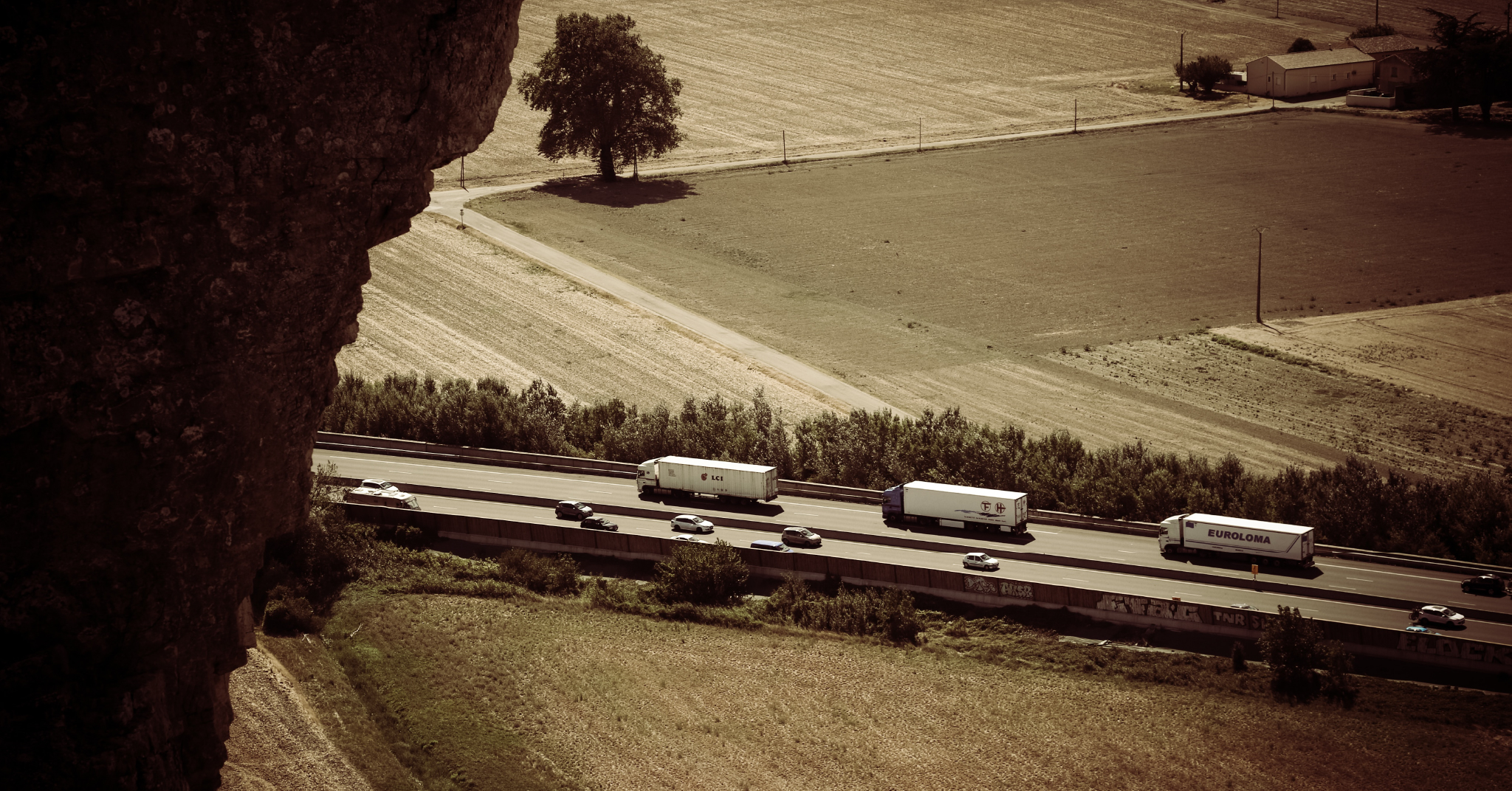 Mandatory automobile insurance coverage will alter how Alberta insurers process vehicle damage claims. Legislation changes enabled direct compensation for property damage (DCPD), which will take effect in Alberta on January 1, 2022. DCPD covers damage to the insured automobile, its loss of use and contents inside the vehicle when another driver causes the collision. The new coverage is an amendment to Bill 41, the Insurance Amendment Act, which passed into law almost a year ago.

DCPD means that drivers claim from their own insurer instead of claiming vehicle damage from the other at-fault driver’s insurance. It will only cover the damage for which the driver is not at fault. If the driver is at fault, they would claim from their own collision coverage (if purchased) for damage to their own vehicle to the extent they are at fault. If a driver is involved in a collision in which they are considered partially at fault, then their vehicle damage claim will be split between their own DCPD coverage and their collision coverage (if purchased).

WHAT IS THE PURPOSE OF DCPD?

With DCPD, drivers are given more consistent treatment and faster response on collision claims. Under this reform, drivers deal with their own insurers to cover vehicle repair costs if they are not at fault in collision claims. DCPD eliminates red tape between insurers and reduces costs associated with recovering damages for third parties.

HOW DOES DCPD AFFECT YOU?

DCPD does not change a driver’s automobile coverage. It only changes the way that property damage claims are processed. A driver’s insurer will cover the cost of damages caused by other drivers without impacting their premium when they are not at fault for a collision. Drivers found to be partially or completely at fault for collisions will still be held accountable, pay higher premiums and have those incidents noted on their driving records.

However, this insurance reform will affect how insurers calculate premiums, which will soon be based on the type of vehicle covered. According to the Alberta Automobile Insurance Rate Board, the shift to DCPD means 42 per cent of policyholders will see a reduction in premiums while 15 per cent will see no change, and 43 per cent will have higher premiums. Drivers can also reduce their premiums through deductibles.

Want to share your story? Submit your blog today!