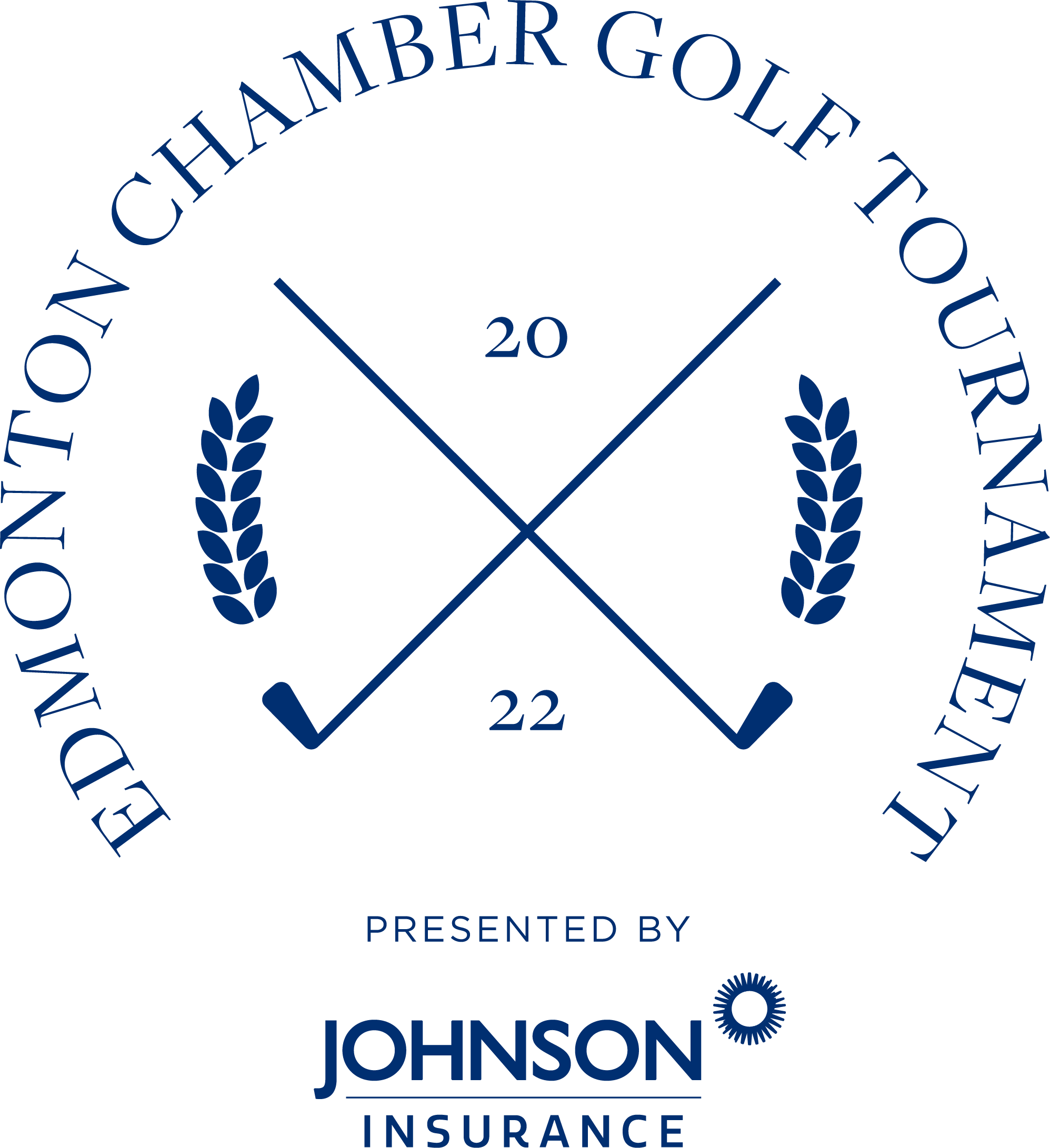 Expect to see plenty of partners greet you with fun treats, games, and prizes throughout your 18-hole round. Our Chamber Activation Team will also be checking in with guests on various holes, so be sure to say hello and stock up on snacks before they mosey onto the next green!

Are you the next club champ? You'll have the opportunity to compete in various contests such as:

Swing to win! Not only will there be countless draws and individual prizes to be won, but the team with the lowest score will also be awarded a prize, so don’t fore-get to purchase an extra mulligan or two upon registration! Each team will receive one complimentary mulligan, but it never hurts to have an extra chance to swing for the fences, right?

The winning team will be announced following the tournament and details on claiming your team prize will be sent directly via email.

Gain valuable brand exposure to some of Edmonton's top business professionals by supplying prizes for our city's most prestigious golf tournament.

Start your morning off right and enjoy a delicious bite to eat and a signature welcome beverage before you tee off. During your round, you can visit the Quarry’s Snack Shack or take advantage of our roaming Chamber Activation Team as we hand out snacks and beverages to lucky golfers on the course before ending the day with a BBQ dinner.
*Please note, registrants can choose to upgrade to a premium banquet dinner. A complete grilled steak meal will be served buffet-style inside the clubhouse following the tournament.

This won't be a typical Tuesday at the office. With ample networking opportunities offered throughout the day, you can tee up conversations with various members of the business community on and off the course. 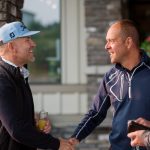 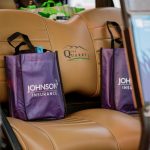 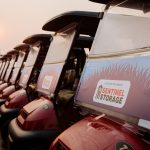 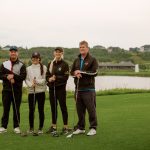 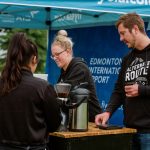 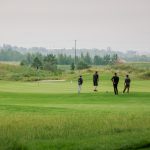 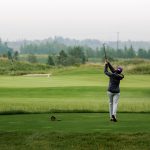 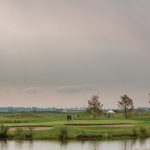 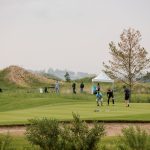 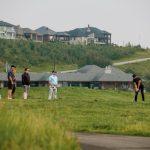 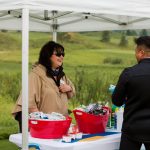 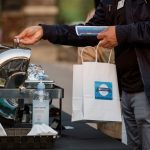 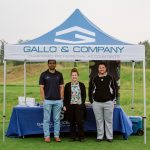 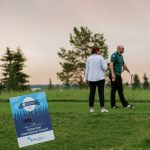 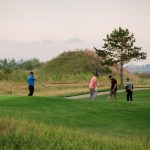 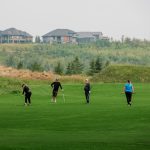 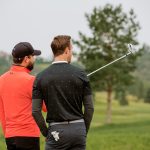 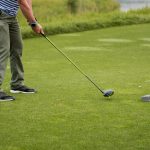 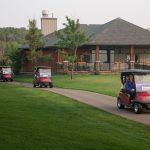 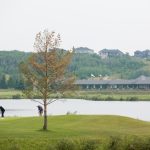 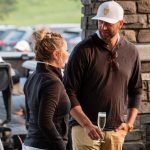 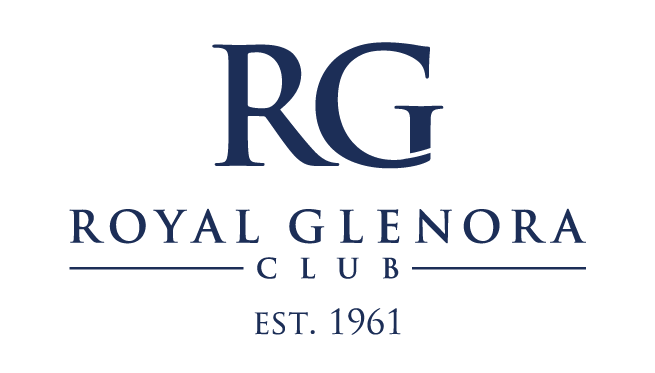